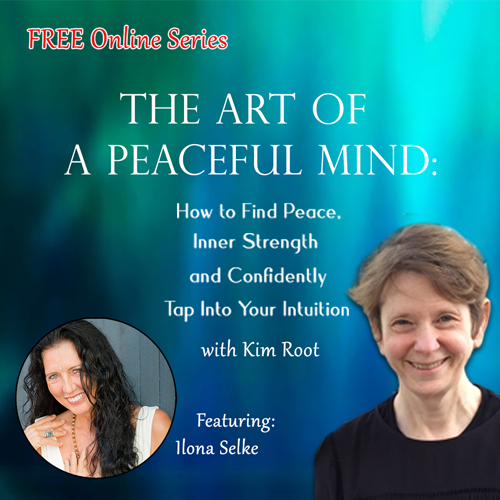 Listen to the interview with the Ilona Selke by Kim Root speaking about how to train your intuition.

Discover easy steps that you can do in your daily life to train your intuition.

For those further down the road, listen to Ilona Selke explain how to develop your awareness of time at different vibratory rates and how to shape-shift reality with the power of your focus and awareness. 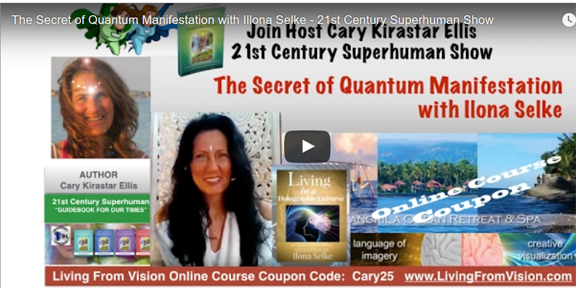 In this show Cary Ellis from from 21st Century Human Show interviews Ilona Selke about subjects reaching from creating miracles, to steps we can take in order to manifest our dreams within the three-dimensional world.

The 2s1st Century Human is part of a movement that uses the Quantum Physics interpretation which places the observer as part of  the measurable outcome. We are moving from a five sensory body awareness to a multi-dimensional being that interacts with the universe through heightened consciousness.

Follow Cary Ellis with Ilona Selke on a journey of discovery, with applicable tools for your day to day life.

BEING A 21ST CENTURY SUPERHUMAN!

CHANGE OURSELVES TO CHANGE THE WORLD!
Quantum Physics now tells us thoughts are creating our reality…  according to NASA we are being bombarded with greater  fields of Light (activating DMT in our pineal glands)…

Ancient Aramaic forgiveness correctly understood tells us to cancel, release & let go our own 97% unconscious data (blame-fear-judgment-hostility-control) that is creating in the Field around us, and  to Breathe, Smile & center in LOVE.

Jack Canfield interviewes Ilona Selke in HOLLYWOOD LIVE, in the Roosevelt Hotel. Additionally Ilona Selke describes her journey of writing her chapter as well as the incredible content that she shared in the book THE BIG SECRET which she co-authored with Jack Canfield and other thought field leaders. 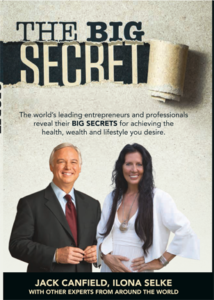 Learn what it takes to make miracles happen!